I see you. Three simple yet very profound life changing words. Words that were said to me during my failed attempt to hide out in my hotel room in order to avoid socializing at a networking event.

It was October 20, 2016. But I remember it like it was yesterday. I was in Atlanta attending the “Speak and Write to Make Millions” conference given by Lisa Nichols the founder and CEO of Motivating the Masses, best-selling author of Chicken Soup for the African American Soul, and teacher in the movie, The Secret. As everyone was crowding around Lisa to take pictures with her, I saw it as my chance to make a run for the elevator and go to my room to be alone.

I consider myself an introvert. However, my family and friends say that I’m absolutely not an introvert. That I’m just a private person who is reserved around people until I get to know them.  This is because I believe that relationships and friendships should be built organically and not forced. So, I gradually allow people into my space.

Now, back to my elevator getaway. As I was waiting for the elevator, out of the corner of my eye I saw Lisa Nichols walking towards the elevator.  So, I immediately started pressing the up button in hopes the elevator doors would hurry up and open. As the doors finally opened, I thought to myself, there is no way Lisa would get on this elevator with me. She has been on stage all day and taking hundreds of pictures with conference attendees. So, she has to be exhausted and wants to be alone.  Clearly, I was wrong. Lisa got on the elevator and immediately started talking to me. Next thing I know, we reached Lisa’s floor and at that moment I realized that I must have been so distracted by her getting on the elevator that I forget to press my floor. As I was wishing Lisa a good night, she gestured for me to get off the elevator so we could continue our conversation. While we were talking it was so weird, but in a good way. Because for the first time in years and I mean over a decade I felt that Lisa wasn’t talking to the “person/persona” I only allowed people to see. Somehow, she saw right through the “mask” that I had been wearing for so long and allowed me to hide behind.

In the middle of her sentence Lisa abruptly stopped talking, grabbed my hands and sternly looked at me and said with conviction “I SEE YOU!”  I immediately started crying, which was out of character for me because I’m not a very emotional person. Nevertheless, my tears wouldn’t stop flowing. Because, in that split second, somehow those three words freed me.  I no longer had to keep up a facade of being in total control and portraying that I was living a picture-perfect life.

Yes, I knew I had wonderful family and friends. I knew I was strong. I knew I was resilient. I knew I was successful. I knew I was blessed with amazing opportunities and resources. But I also knew and became very skilled at hiding that I was absolutely crumbling inside. I knew that when I looked in the mirror, I no longer recognized myself or even liked who I had become. I was miserable, heartbroken and in a failing relationship. Therefore, I became someone who would rather settle for less than I deserved just to avoid exposing my truth…. even to myself.  I even dimmed my light because of other people’s insecurities. I literally became unrecognizable. I became trapped within myself, until I heard those three simple words. I also learned an important lesson from that destined life altering meeting in the elevator. Sometimes when you try to runaway and isolate yourself, it’s at the risk of missing out on divine connections that are specifically sent to help you realize and fulfill your divine purpose and ultimately your destiny. 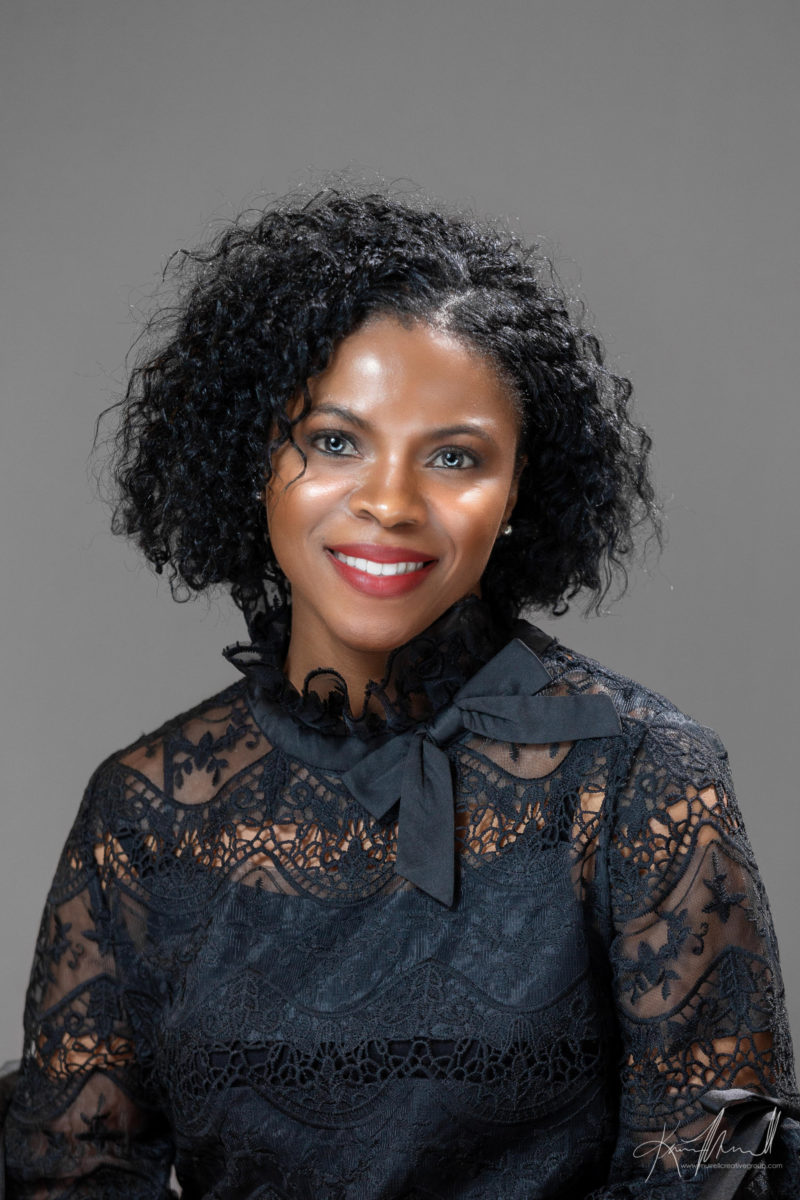 When I am introduced at various events and speaking engagements my bio reads as a successful entrepreneur, investor, business consultant, author, inspirational speaker, Founder/CEO of two companies and former owner/operator of a multi-unit franchise. As well as, a veteran who survived 9/11, an Airman that was on the path to being nominated to compete as one of the 12 Outstanding Airman of the Air Force, and recipient of numerous prestigious leadership and business awards.